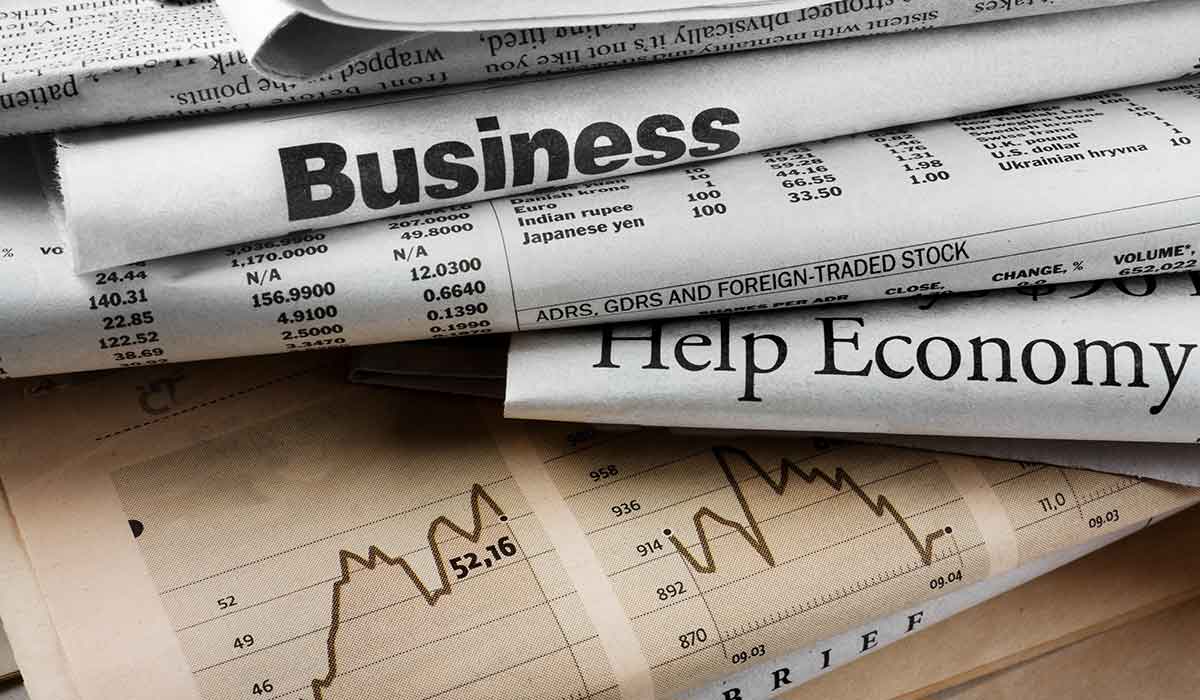 You’ve probably heard some references to the idea that the central bank policy of keeping rates artificially low or negative hurts savers and is partially responsible for the widening wealth gap – the rich get richer and the not-so-fortunate face bigger headwinds. There are a few ways in which this policy harms the less-than-uber wealthy, some obvious and some not too obvious. I recently experienced one of the less obvious first-hand, and I’m still pretty peeved thank you very much, Mr. Mario Draghi.

What that means is savers have to take on a lot more risk to generate even less income than was possible 17 years ago. Think about that when you read about the shrinking Middle Class, part of our Rise and Fall of the Middle Class investing theme.

Good thing that the largest generation in American history is at or near retirement when they most need to generate income from their savings – argh! What this means is that this generation, which is the key demographic driver behind our Aging of the Population investing theme, is forced to take on way more risk than any prior generation to get a lot less out of their savings. The potential ramifications of this reality when we inevitably get a meaningful pullback in the markets is unnerving given the state of the average retiree’s level of savings and the dire straits of most pension plans. According to Vanguard’s 2016 How America Saves Report, the average 401K balance is $96,288, but for those Baby Boomers that are now turning 70 the average 401(K) balance is $200,358.  Yes, you read that right… no wonder we keep reading the average Baby Boomer is under saved for their golden years.

There is another way in which these policies make it more difficult to become rich. One of the paths to wealth has been investing in new and upcoming companies – finding the next up and coming companies set to ride our thematic investing themes much the way Microsoft, Facebook, Qualcomm or Google have. This is often done through private equity/venture capital firms who pool together investors’ money and then put it in a selection of privately held companies.

Now we get to what has me steaming.

Recently I was involved in a process to invest money into a privately held company in southern Europe. The idea was that the funds would be used to buy up some of the competition, grow the business and then take it public in around 5 years – pretty standard stuff. All parties involved knew that there were multiple firms looking to put money into this company as well, so all were aware that each would have to give the highest valuation possible within required return constraint to the company.

After more months’ work than I would like to recall, the offers were submitted. A bit later everyone learned that all the offers received were tightly grouped, except for one that gave a valuation that was more than 25% higher than the second highest!

Turns out the investing group with the highest valuation was a fund of one of the biggest global banks and doesn’t source the funds it invests from private investors, but is instead able to pull directly from the European Central Bank at a negative interest rate! The returns this fund generates simply goes to the bank’s bottom line. Not to cry foul, but that’s a very different landscape to be playing on.

With the yield curve increasingly flat these days, it doesn’t take much to improve a bank’s bottom line. The rest of the investing suitors instead had to price their offerings at levels that would generate attractive enough returns to make it worth their investors’ while to have their money locked up for many years. The bank’s cost of capital may be negative thanks to the European Central Bank’s policies, but have you met anyone who is happy losing money on an investment?

ZIRP (Zero Interest Rate Policies) and NIRP (Negative Interest Rate Policies) hurt those trying to build wealth by not only suppressing interest rates, but by giving those who can access central bank provided lending directly, an impossible advantage. Aside from seriously ticking everyone in the aforementioned investing beauty pageant off, this policy also results in highly concentrated assets and wealth. Those closest to the central banks, which means those who are already uber-wealthy and powerful, have access to cheaper capital than the rest of us, giving them a serious advantage.

This problem affects all investors. Most of those who invest in private equity funds have no visibility into just how many investments their fund managers have lost to competitors like this. The story I just told ripples across all types of investments, forcing savers to accept lower returns along with higher risk levels.

Now I’m off to spend some quality time with my two favorite men, Ben 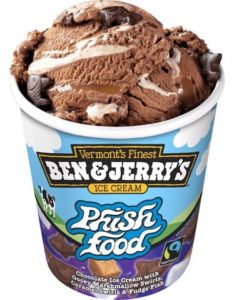 and Jerry. Perhaps at this point, you’ll want to join me.