While ink sales have started to rebound at HP, we have to question if something CEO Meg Whitman said in 2012 still holds. Back then Whitman shared ink sales served as a back of the envelope economic indicator with the though being the busier companies are, the more ink they consume. Our thinking today is the indicative value in today’s increasingly Connected Society is likely far less given the rise of cloud services, collaborative software and services as well as devices like the iPad and apps such as GoodNotes that allow people to execute, markup or annotate digital documents.

Printing supplies make up about one-quarter of HP’s revenue, but they are estimated to account for a majority of the company’s operating profit. It was a surprising bit of good news, then, that HP’s printing supply revenue grew by 2% year over year in its fiscal second quarter reported Wednesday. That was the first such growth the segment has seen in four years. HP’s share price jumped 4% after-hours Wednesday following the results. 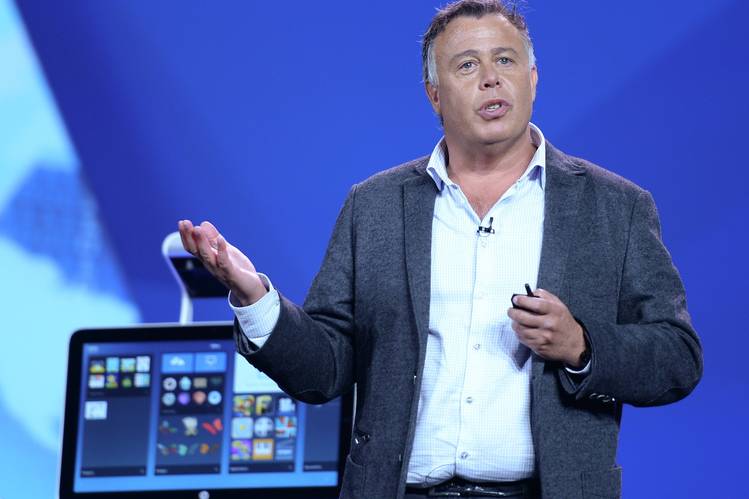 Once again we see yet another aspect to our Connected Society investing theme. While many are used to video conferencing for work via Webex and Zoom or increasingly video conversation through Apple’s Facetime, Microsoft’s Skype, Google’s Hangouts and Facebook, the application has found a new home in corporate annual meetings. It used to be that a shareholder would have to make a pilgrimage to hear and potentially vote on the Board of Directors and other pressing matters, but it looks like those meetings are poised to enter the Connected Society, which might save shareholders money and time, but will spare the company coffers and reduce the amount spent on shareholder swag at the annual meeting. We’ve already got enough t-shirts and ballcaps; better to let the company save that spending for something that really matters…. like product development and R&D.

The growing popularity of virtual-only shareholder meetings isn’t sitting well with shareholders.In the latest round of the debate, the Securities and Exchange Commission backed the right of companies to decide on the format of annual meetings.

The regulator in December told HP Inc. it could drop an investor proposal objecting to virtual-only meetings. The proposal called for a shareholder vote on restoring in-person annual meetings.

A virtual meeting can done over the phone, online or by using a combination of both. Shareholders log into a special website using a code or pin number to cast their votes and ask executives and board members questions.

In granting HP’s no action letter request, the SEC reaffirmed its earlier position, that company boards of directors can decide whether the annual meetings should be virtual-only or in-person.