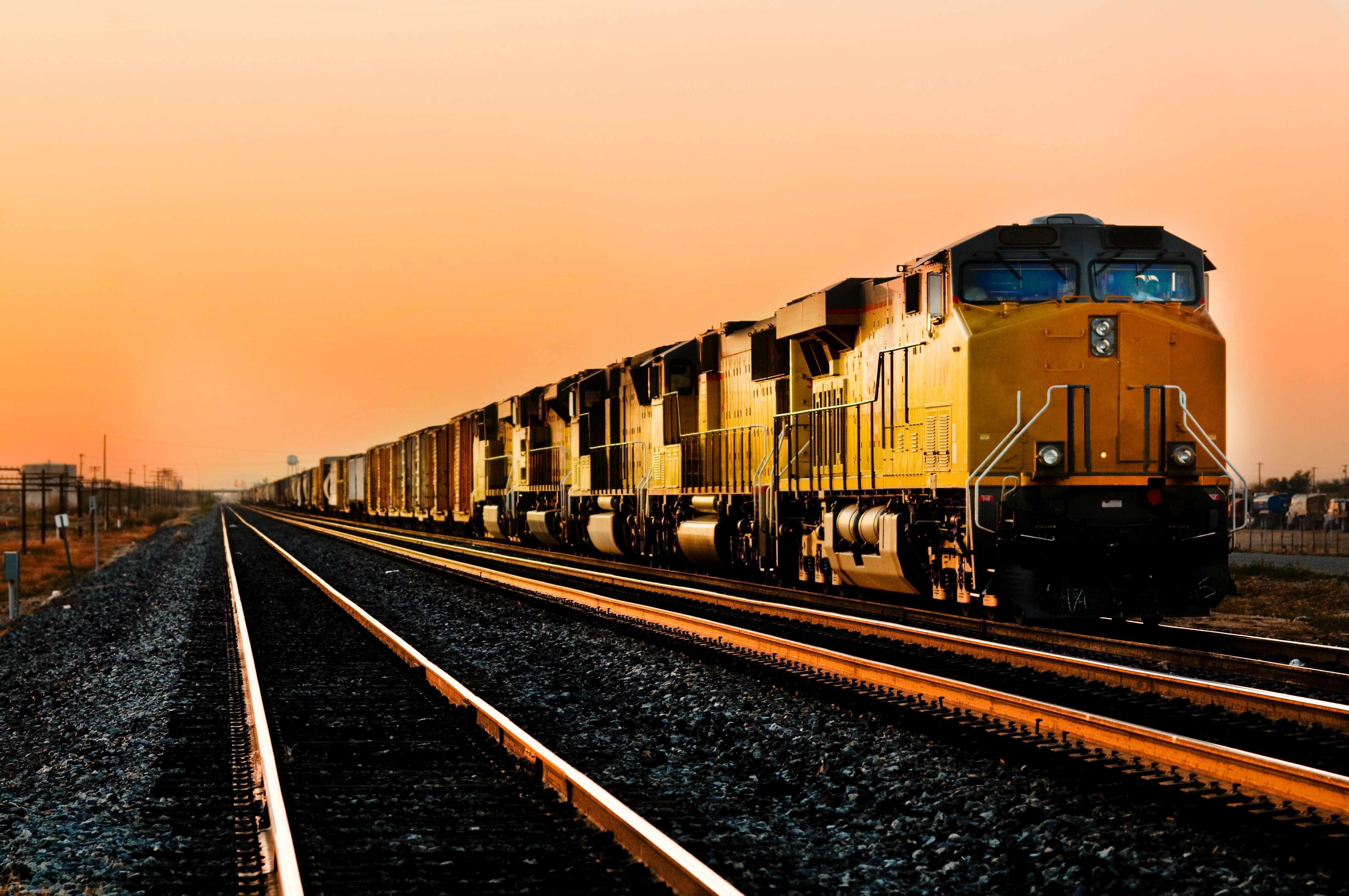 Yesterday, we received the January Durable Orders report, which at 1.8 percent was in line with expectations and up sharply from the -0.8 percent reading in December. The clear cut driving factor for the month over month increase was the near 70 percent increase in nondefense aircraft and parts orders and the roughly 60 percent increase in defense aircraft and parts orders. Stripping out these items and others to get to nondefense, nonaircraft durable orders, more commonly referred to as core capital good, we find those orders contracted 0.4 percent in January. Stepping back and looking at the trend over the last three months, core capital goods orders have been falling since November when they hit 1.7 percent. Meanwhile, shipments of nondefense capital goods excluding aircraft were down 0.6 percent in December.

Not only does this conflict with the economic data we’ve been getting over the last several weeks, like that from Markit Economics and ISM, but it also conflicts with the sentiment indicators and spending optimism that has been reported in surveys like the NFIB Small Business Optimism Index. That index hit 105.9 in January, its highest reading since December 2014, and that uptick follows the largest month-over-month increase in the survey’s history during December. That led NFIB Chief Economist Bill Dunkelberg to say the data could signal higher GDP growth in 2017.

The January durable orders report throws a fly in the ointment, suggesting business spending fell at the start of the year. This is in direct contrast to the NFIB’s findings, which are more about sentiment than actions, and the decline in January nondefense, nonaircraft capital good shipments will likely weigh on 1Q 2016 GDP forecasts. Currently the Atlanta Fed’s GDP Now Forecast, which has missed wildly over the last few quarters, sees GDP reaching 2.5 percent in the current quarter. It’s sister Federal Reserve Bank, the NY Fed, is calling for 3.1 percent GDP in the current quarter per the  FRBNY Staff Nowcast. As we’ve said previously, the Fed tends to be cheerleaders for the economy, which means they tend to err to the upside in their forecasts, roughly 99.9 percent of the time. Our preference is to favor the consensus view of a multitude of economists, like the ones offered by the Wall Street Journal, who in aggregate see 1Q GDP hitting 2.2 percent before climbing to 2.4 percent in 2Q 2017.

We attribute that lack of demonstrable economic lift to the reality we talked about yesterday — we are not likely to see any pronounced impact of President Trump’s fiscal policy moves until later in the second half of 2017 at the soonest. We see the January Durable Orders report as a reminder that at more than 18x 2017 earnings, as measured by the S&P 500, the domestic stock market is getting ahead of economic reality. At some point, these two will have to reconcile with one another, and odds are it won’t be in the form an economy that looks like a charcoal grill that has been doused with lighter fluid. This could result in a breather for The Industrial Select Sector SPDR Fund (XLI) and similar ETFs like the iShares Dow Jones US Industrial ETF (IYJ) that have climbed more than 6 percent and 5.8 percent respectively since the start of 2017.

As we pointed out in our weekly Monday Morning Kickoff piece this week, over the next few days we’ll get several more 1Q 2017 GDP puzzle pieces including February ISM Manufacturing and Services data as well as the US Manufacturing and Services PMI reports from Markit Economics and the January Personal Income & Spending Report. The more data puzzle pieces we get, the more we can get a clearer picture on how the domestic economy is shaping up in the current quarter. 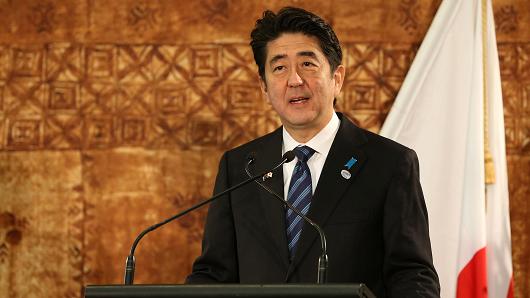