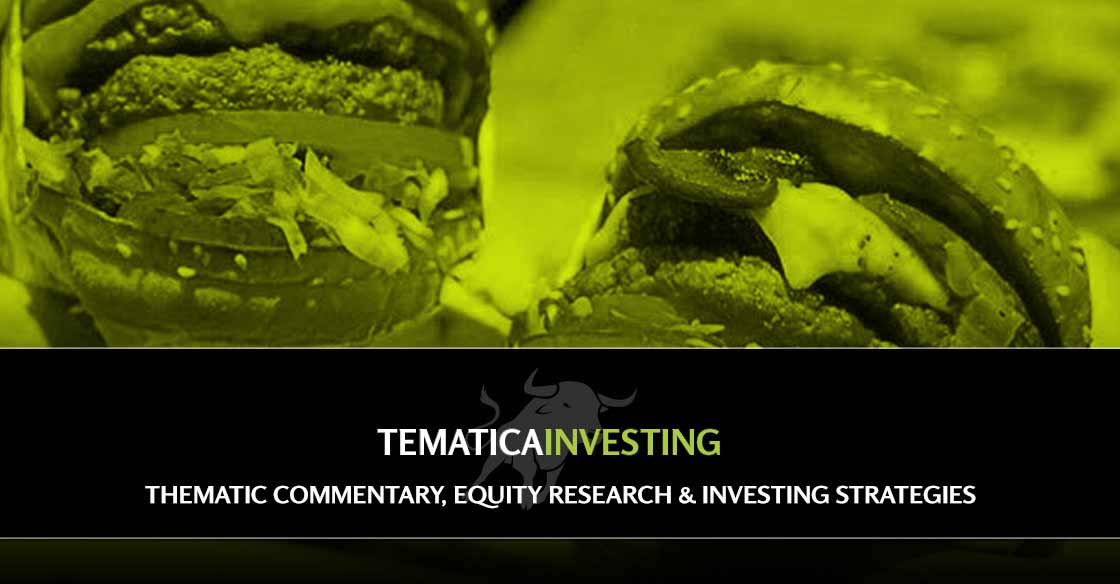 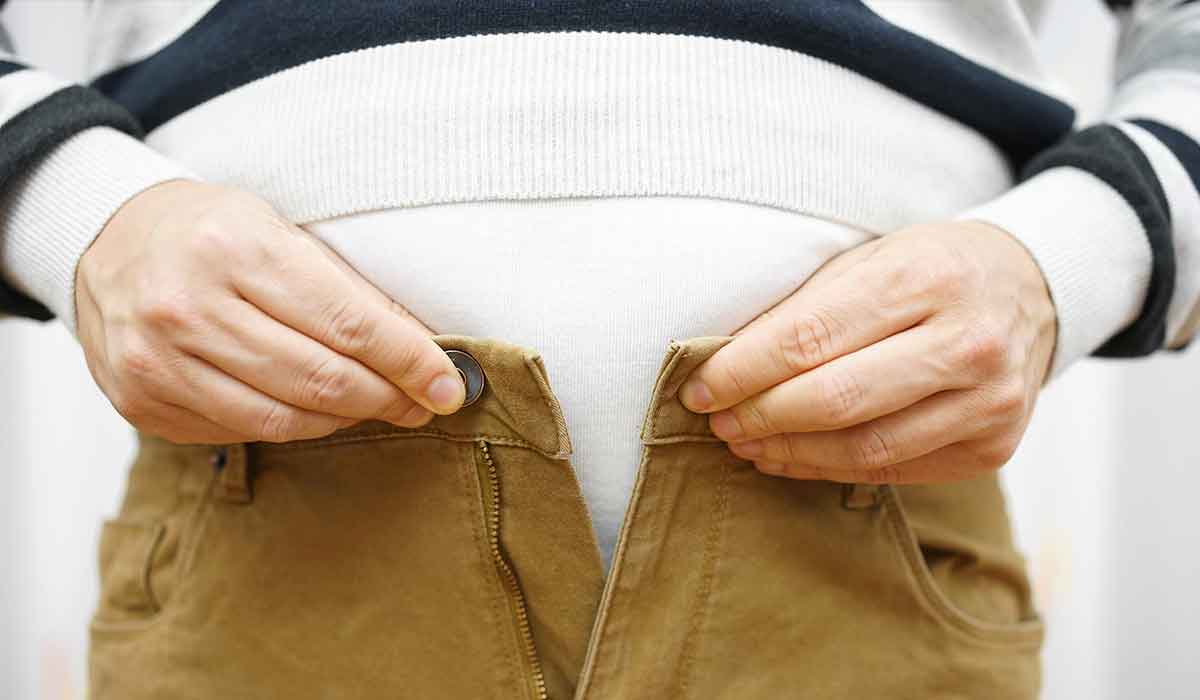 As the incomes have risen in emerging economies, quick service restaurants ranging from KFC and Pizza Hut at Yum Brands to McDonald’s, and Burger King among others have looked to capitalize on this. What this means is our Fattening of the Population theme is global in nature and is expanding past China into India and taking root in the Africa, which is now home to the fastest growing middle-class.

Rapid urbanization, population growth and expanding economies which swell the ranks of middle-income families, are leading to more Africans indulging in fast foods.

And like seen in more advanced economies, this has led to an increasing overweight and obesity levels across Africa.

A new report from the Malabo Montpellier Panel, a group of international agriculture experts, says African children are increasingly exposed to high-sugar, energy-dense, processed foods that are cheap in cost but lower in nutrients. Obesity among 7- to 11-year-olds increased from 4% in 1990 to 7% in 2011 and is expected to reach 11% in 2025.The change in eating habits is also seen among older middle-class Africans, who are increasingly desk-bound and are not engage in much physical activity such as sports.

Africa now has the fastest growing middle class in the world with current trajectories showing they will grow to 1.1 billion by 2060. Over the last few years, big fast food brands like Burger King, McDonald’s, KFC, Pizza Hut, and Subway all set shop in the continent in the hope of taking advantage from the expanding middle class who have disposable income and a palate for processed food. Given that, an obesity epidemicis now unraveling in countries like Egypt, Ghana, South Africa, and Nigeria.