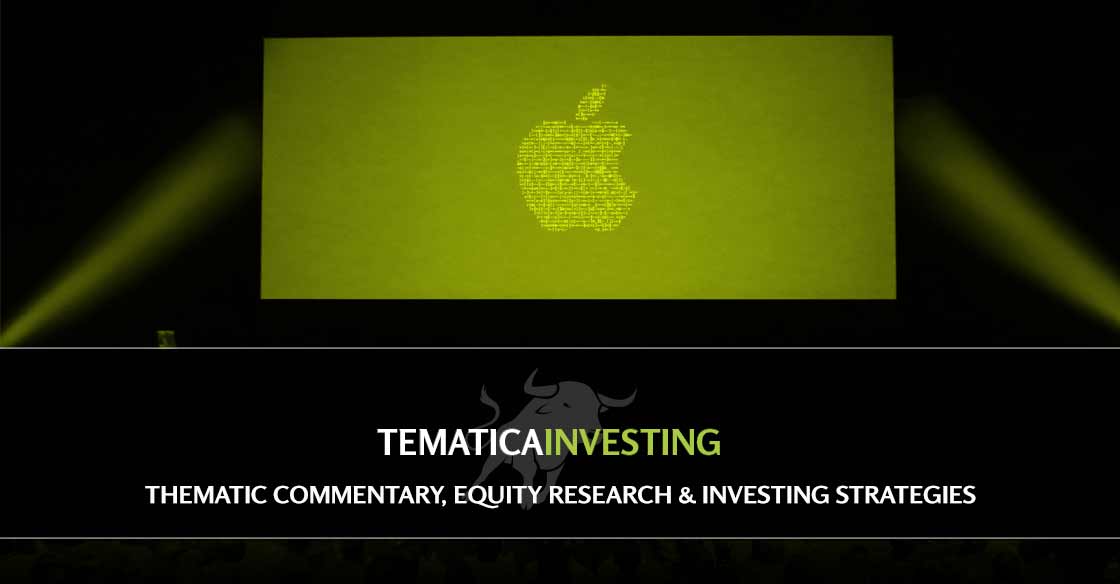 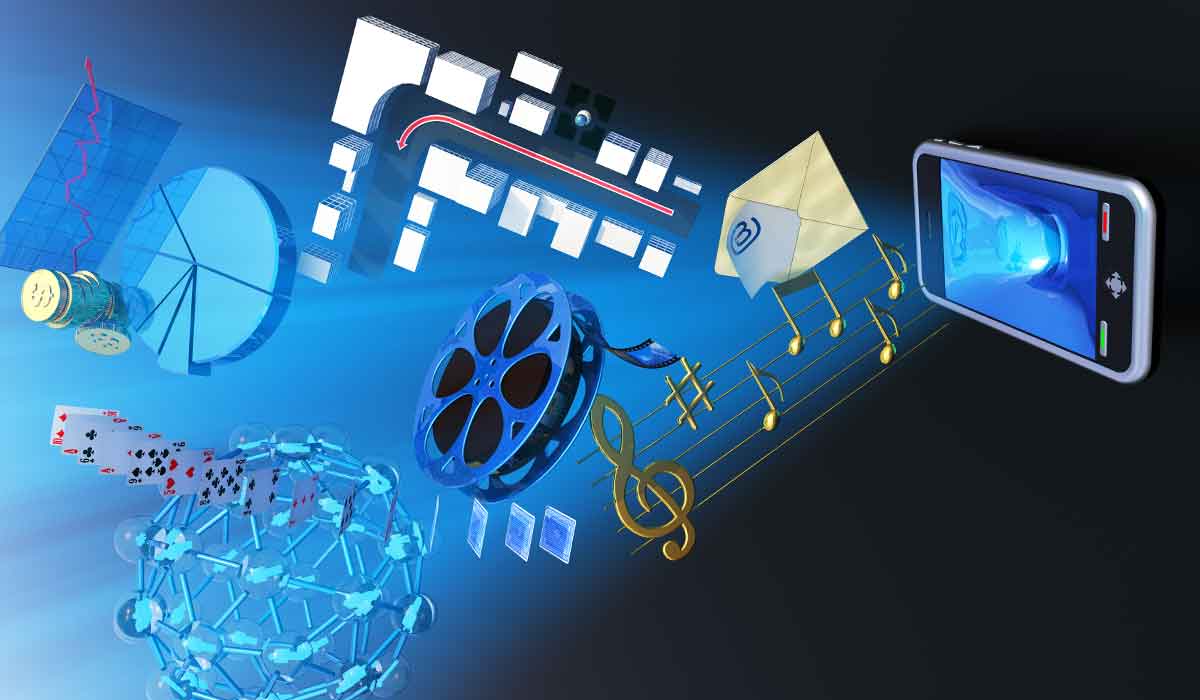 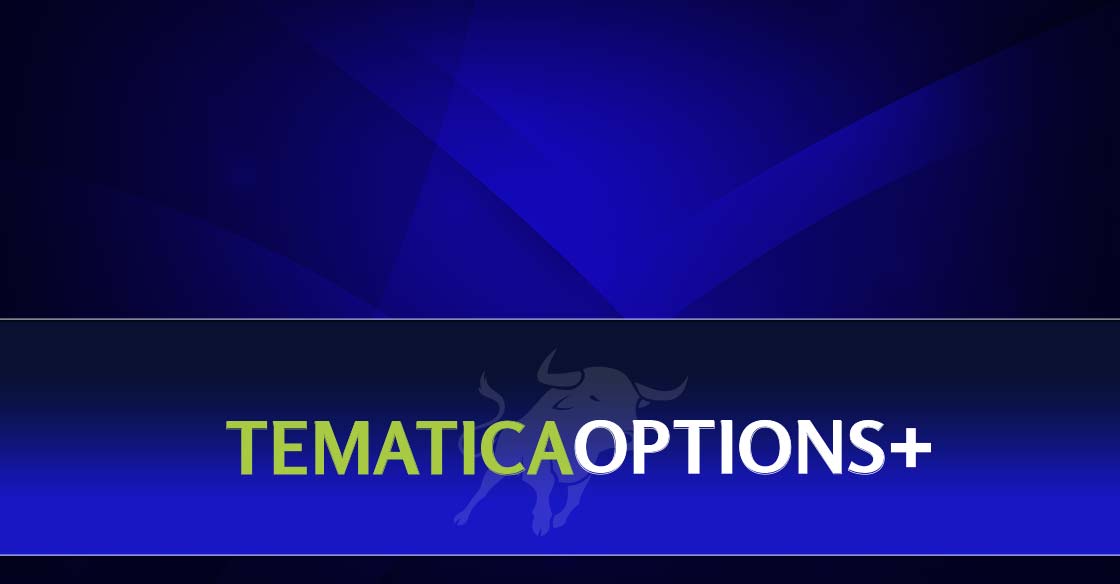 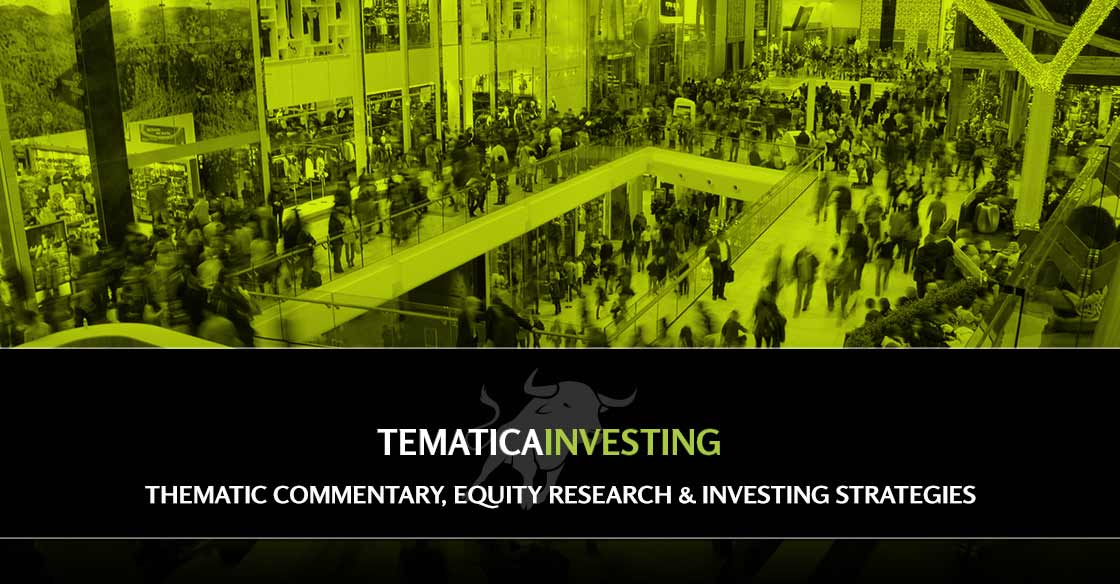 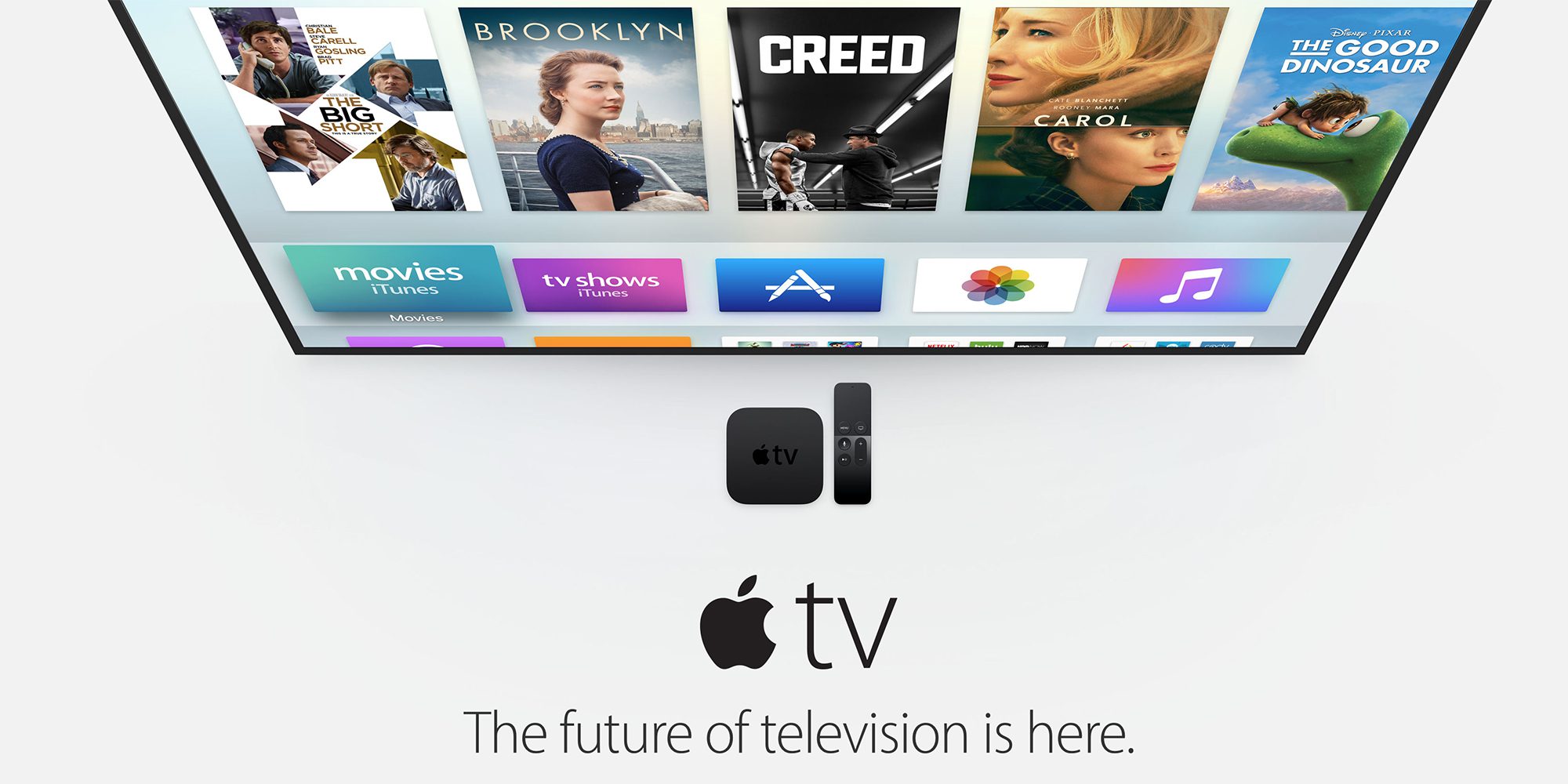 Apple TV has been one of the key devices to spur chord cutting, but it’s become an even more powerful platform with tvOS. Cue apps like shopping and ordering food for example via Amazon and Papa Johns (Did you miss the new Amazon shopping app for Apple TV?). As nice as that has been those apps have been lacking due to size, but Apple is fixing that. After tonight, apps can be as big as 4GB, up significantly from the prior 200MB. This should result in a far better user experience (especially for gaming… and you thought GameStop was already hurting), something we know Apple tends to focus on. This also serves to make the living room a greater hub in the Connected Society.

While Apple TV apps were limited to 200MB in size when the device was first announced back in 2015, Apple has announced this evening that it is now accepting larger tvOS binaries. This means that developers can now submit apps as big as 4GB. With today’s change, tvOS apps can now be just as big as iOS apps, which are also capped at 4GB. Apple says that this increase in size will allow for developers to “provide a complete, rich user experience” right from installation. 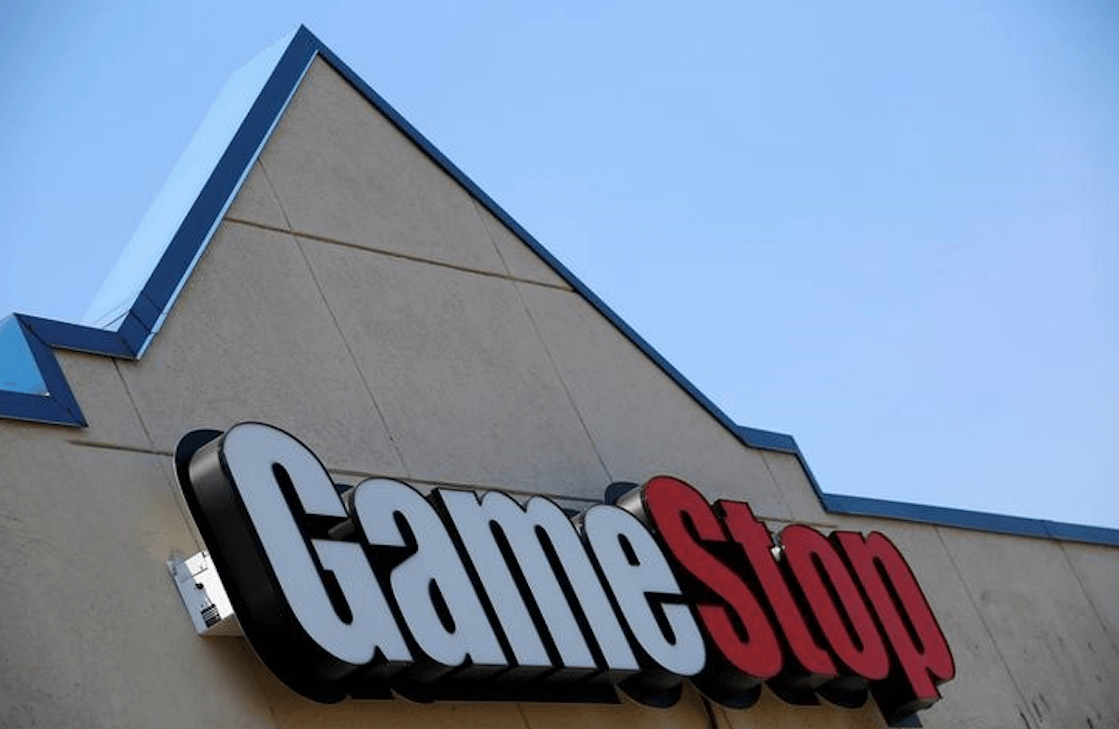 Much like music, TV and movies, gaming has finally felt the pinch of the shifting preference by consumers (gamers in this case) for digital downloads over the physical cartridges of yesteryear and DVDs. We suspect mobile gaming on smartphones and the ability to download a game as well as play it where/when one wants it also a factor. The looming concern is what will drive traffic into GameStop locations as the digital download preference hits the tipping point? Maybe they’ll become like Barnes & Noble and sell everything, but games near the checkout counter.

GameStop forecast a bigger-than-expected drop in same-store sales for the crucial holiday quarter, and the company said it expected revenue from its business of selling videogames to largely decline during the period. The company, the world’s largest retailer of video games, has been struggling as more players switch to downloading games on their consoles from buying physical copies.

Revenue from the videogame category, which includes new hardware, software and accessories, is expected to decline in double digits in November and by single digits in December, Chief Operating Officer Tony Bartel said in an interview on Tuesday.