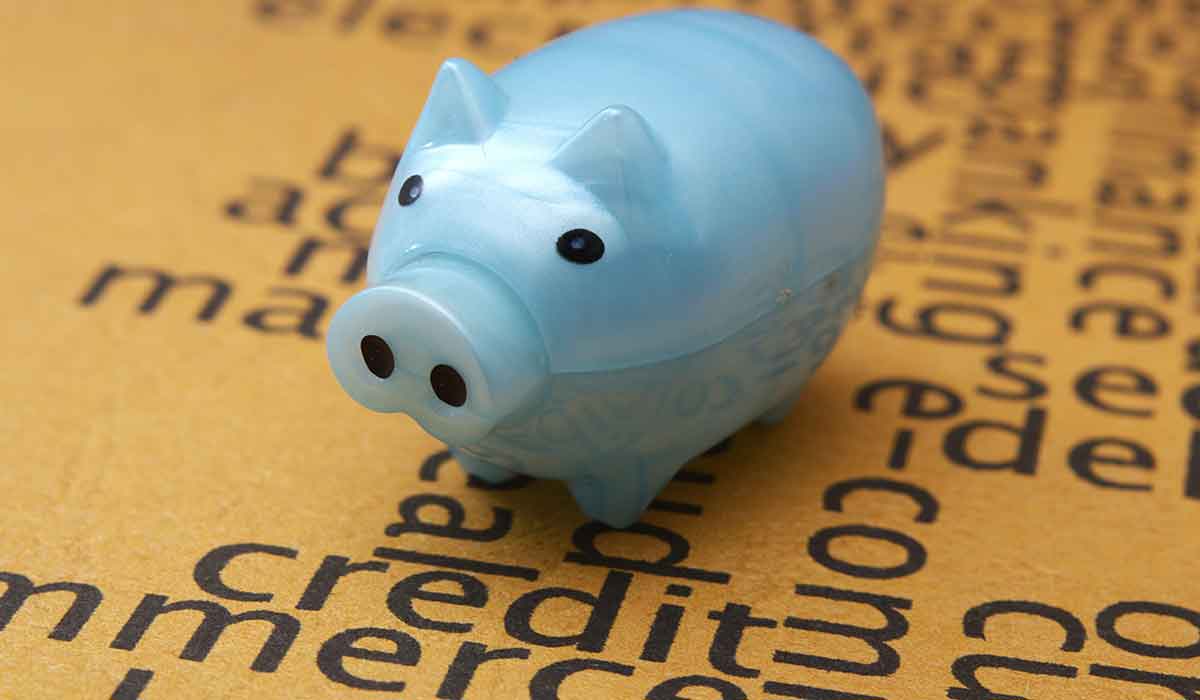 Consumer Confidence for September declined a bit more than expected, falling to 119.8 from 120.4, versus expectations for a decline to 120. While that doesn’t sound all that meaningful as it is still well above the long-term average of 93.9, we see something occurring beneath the headlines that warrants further attention and is particularly concerning – relative confidence levels by age group.

As one would expect, confidence among younger consumers is almost always better than amongst older consumers, (less time alive means less time for regrets and a perception of more time to accomplish one’s goals) which is why this month’s Consumer Confidence report is so remarkable. This month middle-aged consumers, those 35-54 years of age, have a higher level of confidence at 128.2 than younger consumers, those under 35 years of age, who have dropped to 120.9 from 126.6. This divergence is quite rare, but even more concerning is the magnitude of the reversal. Going all the way back to 1980, the negative 7.1 spread in confidence between those middle-aged and those in the younger cohort has never been greater. The low rates of household formation coupled with the well above average rates of college grads living with mom and dad put the Millenial generation deep in our Cash Strapped Consumer investing theme.

For investors, this means that President Trump may have an even more difficult time passing the legislation he promised on the campaign trail. Low approval ratings make it less appealing for legislators to reach across the aisle and increase the perceived potential risk versus reward for those in his own party to be staunch supporters of any Trump-led legislation. Repeal/replace of Obamacare and tax reform, let alone that much-promised infrastructure spending is more challenging when fewer and fewer support the current administration.

The Consumer Confidence report also revealed weaker plans to spend, with autos falling to a 14-month low and housing dropping to 6.9 from 7.3. On the other hand, the trend to remodel versus trade up continues as plans to buy a major appliance jumped to 54.0 from 50.5, the highest level since May 2009. This bodes well for shares of Home Depot (HD) and Lowe’s (LOW).

The Chicago Fed National Activity Index (CFNAI) gave us ample cause for concern as 50 of the 85 variables it measures across the national economy were in contraction mode for August with the 3-month moving average dropping to -0.04 in August from +0.15 in June. Personal Consumption & Housing was in the red at -0.06 and has now been negative for 123 consecutive months – more evidence of our Cash Strapped Consumer.

Finally, the ECRI leading index smoothed growth rate has fallen for seven consecutive weeks, stalling last week after having growth at nearly a 12% pace at the beginning of 2017. We haven’t seen growth this weak since March of 2016.

The bottom line is we see a continued disconnect between sentiment, the hard data and the market’s enthusiasm coupled with a profound “meh” when it comes to political and geopolitical risks. However, as we noted earlier, expensive stocks can get more expensive and the market isn’t giving us any signs of an imminent reversal, particularly as we see an increasing number of stocks moving above their 50-day moving averages. 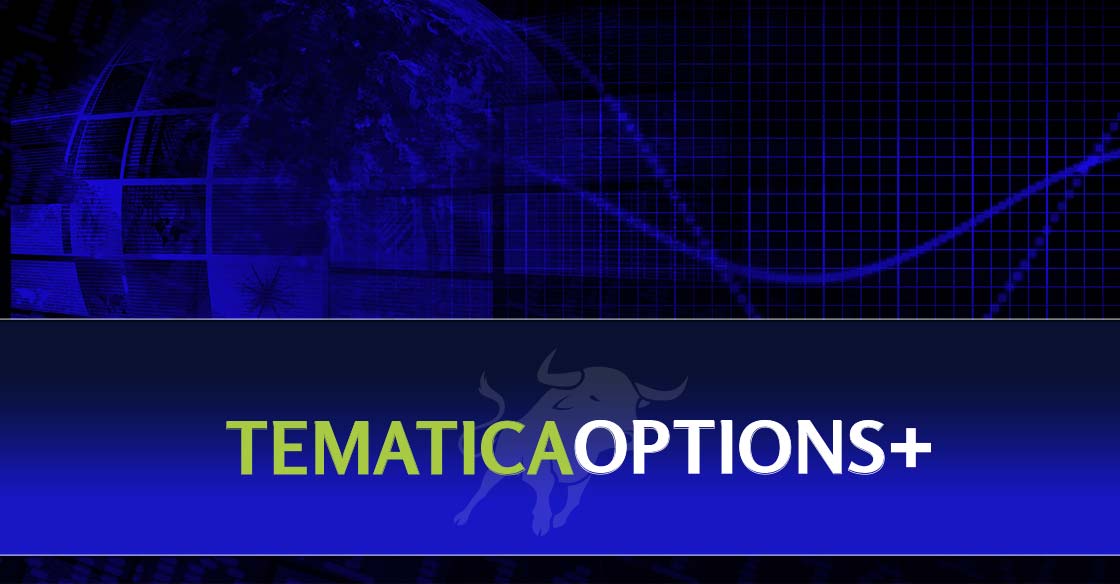 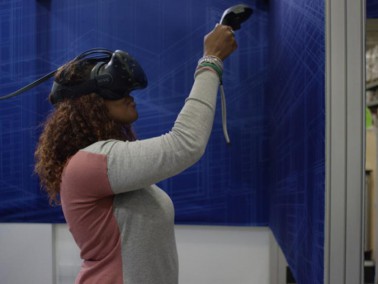 Our collective Tematica hats are off to Lowe’s Companies as it steps up its virtual reality efforts to move past design visualization to skills training. Imagine taking classes on different remodeling projects ahead of tackling that project in your own home. This embracement of Disruptive Technologies could empower Cash-strapped Consumer to become the next set of Do-It-Yourself (DIY) customers for Lowe’s, Home Depot, Ace Hardware and others.

Lowe’s Cos. is embarking on the next chapter of its virtual reality journey.

“This allows us to teach our customers in a way that we could have never previously imagined, and give them the confidence they need to undertake a daunting renovation,” according to Lowe’s Innovation Labs.

The chain’s prior virtual reality programs helped customers visualize their kitchen and bath renovations, “but we have found a unique opportunity to use the VR platform for skills training,” according to the chain. 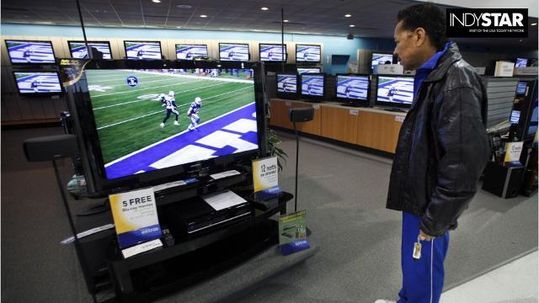 Most tend to focus on the Connected Society headwind that is rippling through brick & mortar retail apparel companies like Macy’s and Kohl’s, but there are other retailers that are being hit. Consumer electronics retailers, like Best Buy and HHGregg, have seen their business raked over the Amazon coals and pivoted to appliances, an already competitive landscape with Lowe’s, Home Depot, Sears, Sears Hometown and Wal-Mart. While HHGregg attempted to bob and weave against the Connected Society headwind that is serving as Amazon’s tailwind, it jumped from the frying pan into the fire as it traded one competitive landscape for another.

Struggling appliance and electronics retailer HHGregg is planning to close 88 of its weakest stores as part of an effort to stay afloat.The Indianapolis-based company on Thursday announced it would shutter stores in 15 states and close three distribution centers.

The closings, which do not include any Indiana stores, will be completed by mid-April and result in about 1,500 layoffs. HHGregg has about 5,000 employees.

HHGregg’s decision to eliminate 40 percent of its stores is the latest move in an increasingly desperate attempt to right the company’s course. It comes just three days after the New York Stock Exchange delisted HHGregg for failing to meet the minimum listing requirement.

The company in recent months has tried to reinvent itself as a high-end appliance store. It’s the seventh-largest appliance retailer in the U.S. behind  according to the consumer electronics trade publication Twice.