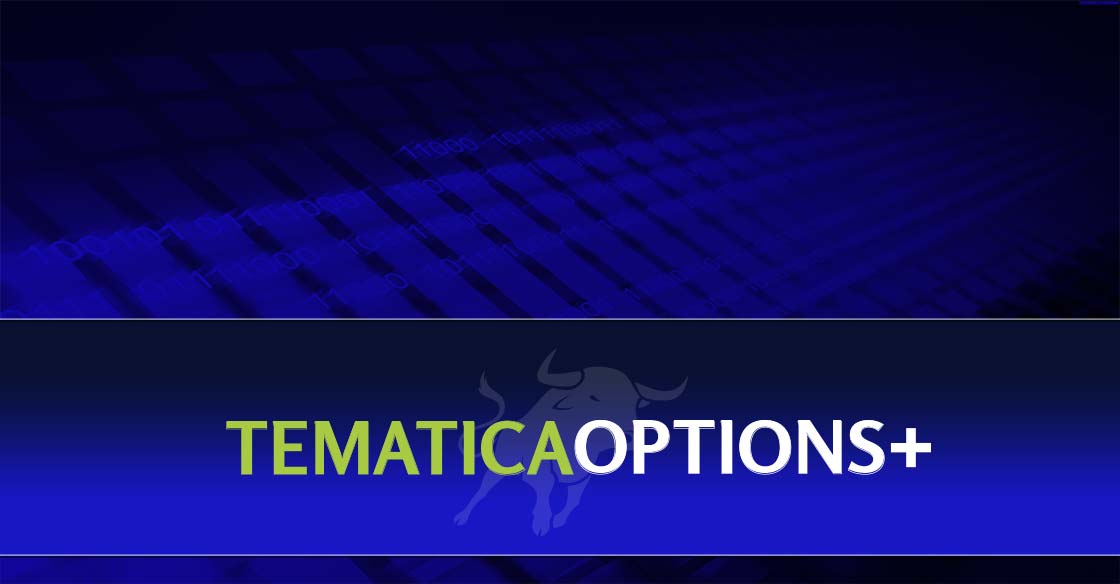 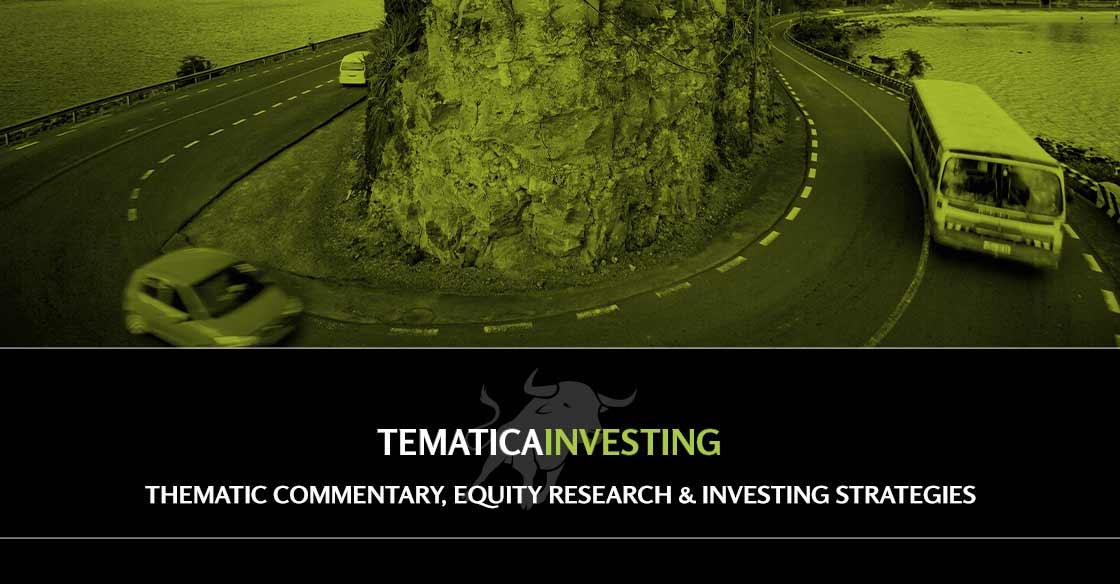 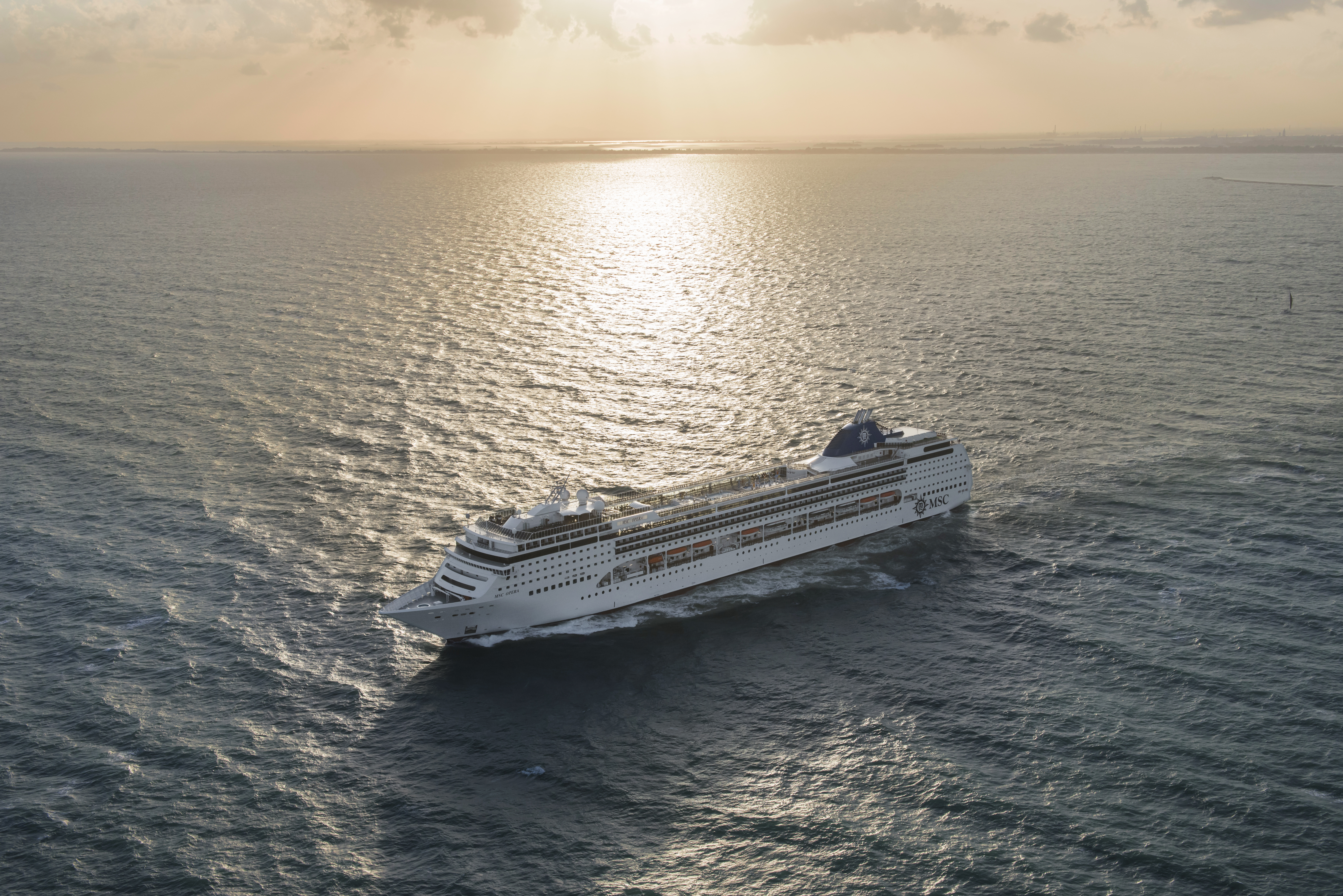 Watching where companies are investing their resources be it in technology, geographic markets or product categories can be very telling. In this case, we continue to see the cruise industry traveling upstream toward the ultraluxury market. High dollar accommodations and dining tend to have fat margins, which explains why MSC Cruises is following Royal Caribbean Cruises and Marriott International through its Ritz Carlton business into that market with ships that boast fewer rooms, higher services and amenities, and ticket prices. In thematic speak, these companies are looking to tap into the powerful tailwind that is our Living the Life investment theme.

Swiss-based MSC Cruises is ordering four ultraluxury cruise ships worth $2.3 billion, marking its entry into a growing market that caters to the wealthiest travelers.

The order, which is expected to be announced as early as Thursday, puts MSC into a market catered by a small but growing number of operators, including Silversea Cruises and France’s Ponant, whose small ships have about 100 cabins.

In June Royal Caribbean Cruises Ltd. paid $1 billion for a controlling stake in Silversea, which operates nine luxury vessels that generally have 50 to 100 cabins.

The MSC officials said cabins on its new ships could go around $14,000 per couple for a week-long cruise. Itineraries will include destinations on the U.S. West Coast, the Caribbean and the Mediterranean. Top cabins at existing MSC ships go for around $3,500 per person.